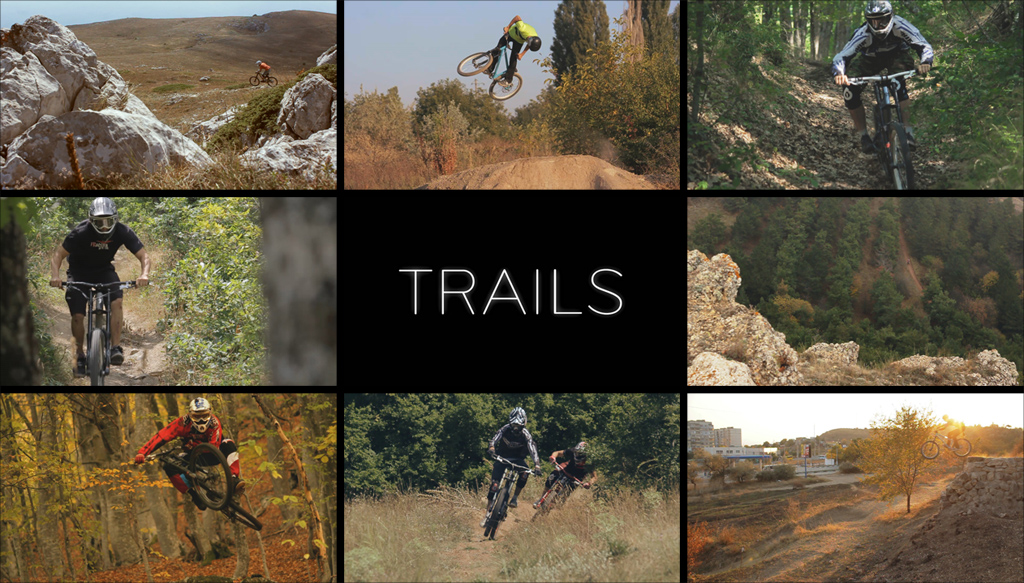 In 2008 I saw the Virtuous movie by IonateFilms, it was that kind of spark for me.

Simple and elegant, yet filmed with not as big budget as movies of the NWD like, by two indie filmmakers. I made a resolution that some day I would make something like that in a similar way.

However, there was a little problem. I needed a tool to get the job done. By 2011 I decided to buy an EOS 550D camera. Coupled with some good old Pentax lenses, this was a great bang for the buck for a newbie filmmaker.

I realised that this project would be a big challenge, and I unlikely could handle it just by myself. So, I asked a friend of mine, Alex Tishin, to come shoot with me. The project got its another man behind the lens. With his solid photography background skills, Alex was an invaluable help for me.

We started filming in the middle of May. From the first days we realised that this would be even harder than we had thought before. First review of the footage shown lots of problems that we needed to deal with in the future: sloppy pans, overexposed footage, many color problems to be fixed in post, camera glitches, etc. and on top of that - crashes, flat tires, hot as hell days and pouring rain on the others. As we had only weekends for shooting, we tried to shoot one segment in one day. So, riders worked even harder, having no lift access, pushing their bikes, sometimes for as long as 11 hours a day straight.

I was fairly new to video editing, so that also was a steep learning curve for me, digging information on color correcting and watching tons of movies to absorb good editing examples. Listening to music in details, thinking and visualizing cuts in transitions in my mind.

With each segment completed we learned something new about filming, editing, color or communicating with people. The sequences in the movie are arranged in the same order as they were filmed, so that you could get a feeling of what it was like for us, making these small steps in developing our skills.

The movie was completed by the end of November. All of the work was driven only by our passion for the sport. No extra money, no sponsors.

After premiere on a local DH competition, I've fixed some glitches and decided to release our movie to the public.

This was a hard work, but it gave us an invaluable experience, a lot of fun time and opportunities to learn new things.

Alexey Bepamyatniy, Denis Bauzin
Den and Alex are teammates(aswell as Sergey Bakanov), really fast and often in a top three on local races.

Stas Isupov
Definitely has got a spark. Riding 11 hours in a row was a tough job to do.

Trails is a Ukrainian MTB movie entirely filmed in the Crimean Mountains in 2011 season.

Featuring Crimean local riders, driven only by our passion for the sport, filmed on most of our weekends, no sponsors, no extra money.

This is our first attempt at a MTB movie, mainly inspired by IonateFilms's Virtuous and Vast movies.